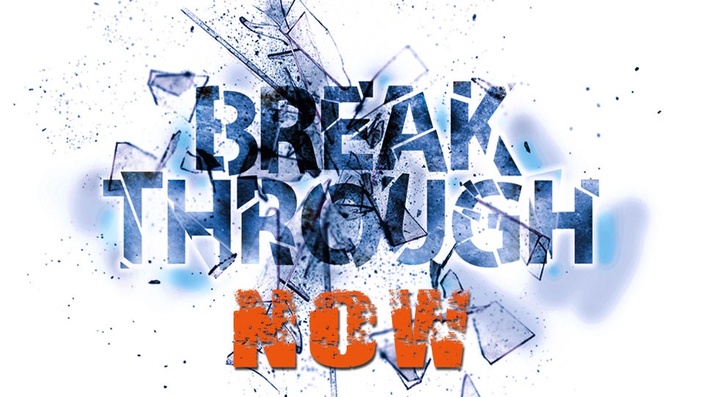 Posture Yourself for Breakthrough


Breakthrough is a key word for this season and we have gathered some teachings regarding Breakthrough to help bring you to a complete victory in Jesus! Have your faith expanded and your life impacted by laying hold of some practical steps to bring breakthrough in your life and the lives around you! 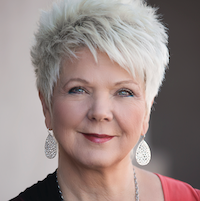 Patricia King is a respected apostolic and prophetic minister of the gospel, successful business owner, and an inventive entrepreneur. She is an accomplished itinerant speaker, author, television host, media producer, and ministry network overseer who has given her life fully to Jesus Christ and to His Kingdom’s advancement in the earth. She is the founder of Patricia King Ministries and co-founder of XPmedia.com. 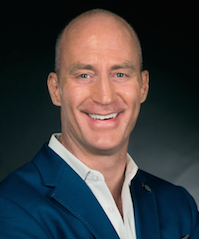 Minister, speaker and author, Robert Hotchkin is the founder of Men on the Frontlines and Robert Hotchkin Ministries. He also serves as one of the core leaders of Patricia King Ministries. Robert hosts the weekly Heroes Arise broadcast, co-hosts the show Propel with Patricia King, and is a regular guest and co-host of Supernatural Life on GodTV. Robert fervently believes every Christian is a miracle-working explosion of the Kingdom waiting to happen. His preaching, teaching, and ministry inspire believers to grab hold of their restored relationship with the Father through the finished work of the cross, and walk in the fullness of their authority as dominion agents of impact in the earth.

Robert is a passionate lover of Jesus Christ, and that passion is truly contagious! He ministers with strong faith, releasing revelation, prophetic decrees, healings, miracles, and the love of God. He is a true carrier of the glory and revival. People have been healed, refreshed, set free, and empowered through his life. He believes for heaven to impact lives and regions everywhere he goes.