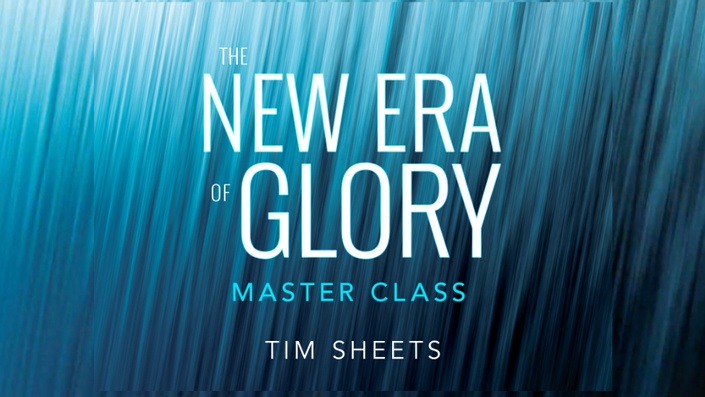 The New Era of Glory

Positioned for victory, prepared for glory!


In this historic hour, God is raising up a company of believers to serve as a divine intersection point between Heaven and Earth. All of the Spirit’s previous outpourings and anointings are being united and activated at the same time—in our time!

Bestselling author Tim Sheets presents a timely prophetic message. This revelatory word will position you for victory in this new era of Kingdom advancement, and prepare you to walk in the glory that is your inheritance. 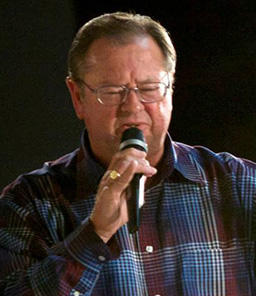 Dr. Tim Sheets is an Apostle, Pastor, and Author based in southwestern Ohio. A graduate of Christ for the Nations Institute in Dallas, Texas, he returned to Ohio in 1979 to pastor The Oasis, a CityGate Church, in Middletown, Ohio. The Oasis began in 1979 with 22 members and grew from their rented facility through three other locations to their present 3000 seat sanctuary in 1986. The site is one of the largest in the Cincinnati-Dayton area and is host to many ministries/conferences including Global Harvest Conferences with Peter Wagner and Chuck Pierce, Ephesians4 Network, Michael W. Smith, Kenneth Copeland, Jane Hamon, Barbara Yoder, Dutch Sheets, Rick Pino, Eddie James and many more.

Dr. Sheets is a requested teacher and speaker nationally at conferences, churches, seminars, bible schools, and served as an instructor with the Christian Life School of Theology for eleven years. Dr. Sheets received a Doctorate of Divinity from the school in 1992. He has written and personally published two books, Armed and Battle Ready and Being Led by the Spirit, and a third book published by Destiny Image, Heaven Made Real.

In 2005 Dr. Sheets founded Destiny Bible School which brings in national speakers to the local church to train and equip laypeople. This school represents the five-fold ministry and has featured the teaching and ministries of Chuck Pierce, Dutch Sheets, Barbara Yoder, Jane Hamon, Jim Goll, Barbara Wentroble and many more. It convenes 5x year.

In 2009 Dr. Sheets was asked by Apostle Cindy Jacobs to be the Apostolic Director for Ohio Reformation Prayer Network. As a result, Dr. Sheets has traveled the 88 counties of Ohio holding Prayer Assemblies, SuperNatural Assemblies, Nights of Reformation and has organized 24/7 Prayer across the State. He also just completed 120 nights of Worship to build an Upper Room for Ohio (ended May 3, 2011). This is an ongoing assignment.

His vision is to raise up people who will authentically demonstrate the Church on the earth and passionately evangelize the world. His heart is for awakening and reformation in America. He has assumed a key role in apostolic outreach in the founding of additional churches in Ohio and Kentucky. Dr. Sheets also serves extensively in providing directive input and guidance to several other independent churches. His heart is to provide effective vision and structure to existing churches and to continue founding new satellite churches on a regular basis. Dr. Sheets’ down to earth style, combined with his unique insight, prophetic perspective and personal heart of worship enable him to effectively meet these goals.