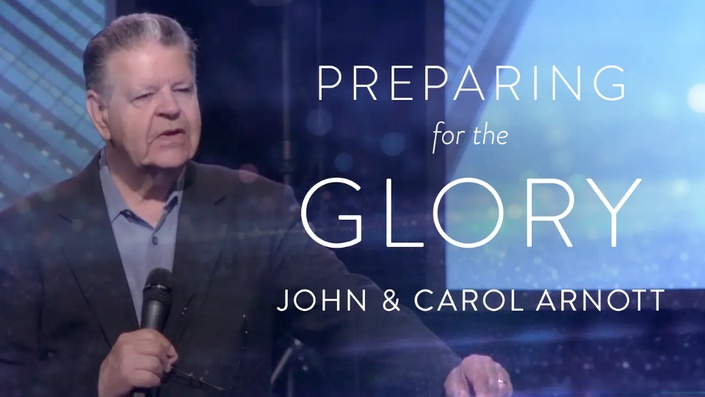 Preparing for the Glory

A fresh move of God is on the horizon!


In the midst of fear, conflict, and unrest, a great Kingdom light is piercing through the darkness. Since the Day of Pentecost, this light of Holy Spirit outpouring has been increasing in brightness and will soon break forth in an unprecedented outpouring of supernatural glory.

Are you prepared for what God wants to release in these last days?

In the eight Preparing for the Glory sessions—as a small group, church class, or individual—revival leaders, John and Carol Arnott, personally mentor you on how to live by refreshing spiritual practices that usher you into deeper encounters with Holy Spirit today and position you for the historic outpouring that is coming.

• Pray with prophetic words that announce the purposes and promises of God for increased outpouring.

• Stay hungry for God by maintaining a passionate desire to encounter His presence, no matter how spiritually dry or distant you feel.

• Press in for deeper experiences with the Spirit by “feeding” yourself on supernatural testimonies of God’s work.

• Embrace the fear of the Lord—the key that will unlock an increase of glory manifestations, unusual miracles, and Holy Spirit fire.

Prepare your life to be a resting place for the Holy Spirit in this historic hour of glory, presence, and miracles! 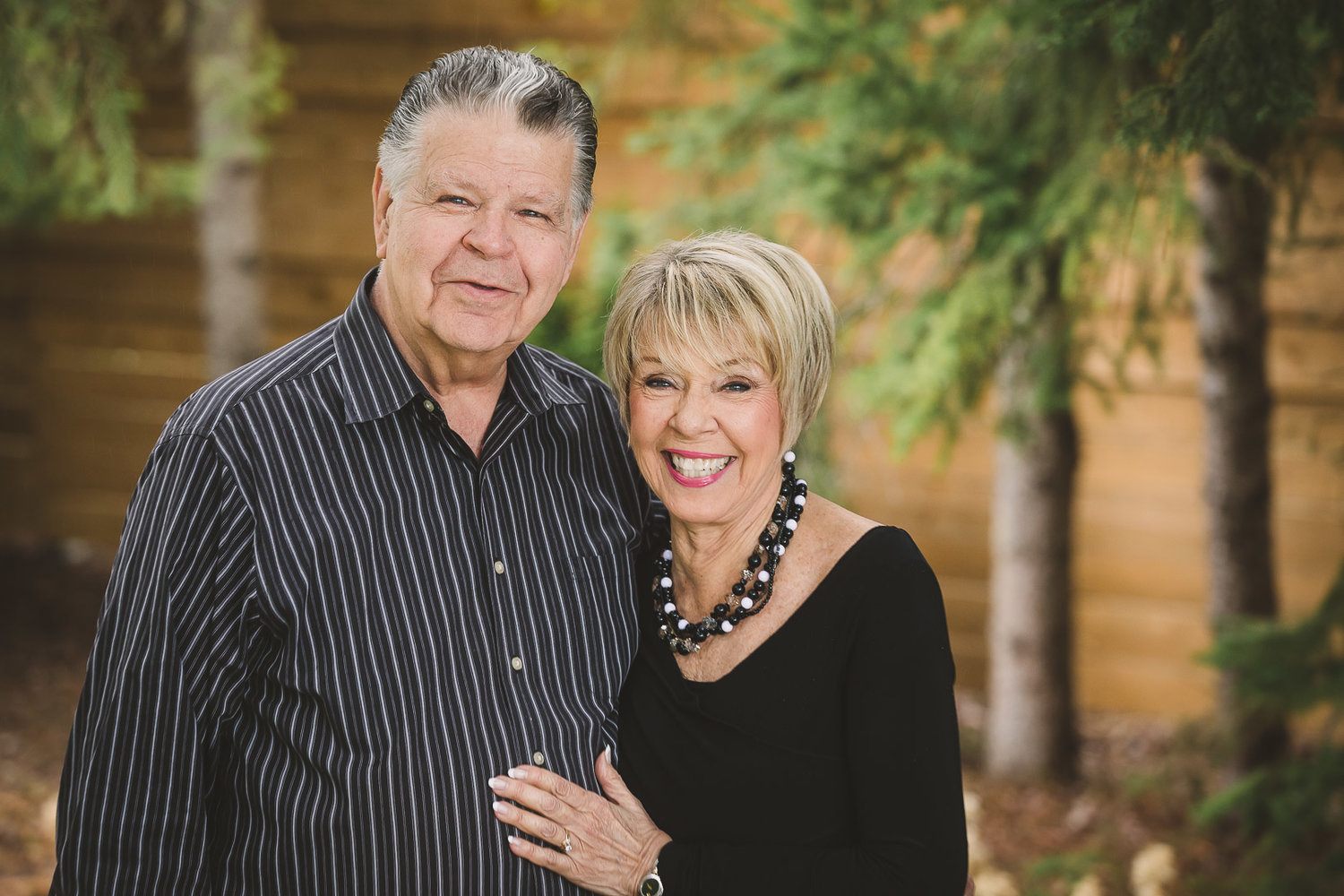 John and Carol Arnott are the Founding Pastors and Presidents Catch the Fire (formerly known as the Toronto Airport Christian Fellowship) and Overseers of Partners in Harvest Network of Churches.As international speakers, John and Carol have become known for their ministry of Revival in the context of the Father’s saving and restoring Love, As the Holy Spirit moves with signs and wonders, they have seen millions of lives touched and changed through God's power and Christ's love.

John attended Ontario Bible College (now Tyndale College) in the late 1960's and then pursued a successful career in business. In 1980, while on a ministry trip to Indonesia, John and Carol responded to God's call on their lives for full-time ministry. Upon returning home, they started Jubilee Christian Fellowship in Stratford, Ontario in 1981. The Lord then called them to Toronto in 1987, where TACF was started. In January 1994, through a sovereign outpouring of the Holy Spirit, Revival exploded into protracted meetings, and TACF came to the world's attention as a place where God was meeting with His people.

John is known for his teachings on the Father’s Love, Grace and Forgiveness and the Holy Spirit's power. He continues to impart wise counsel and provides a strong framework for those who want to see the power of God manifest in their church. Carol has embraced the message of Intimacy, Soaking, and healing and freedom of hearts. Her desire is to see those in the Kingdom become lovers of Jesus Christ, and come into that place of intimacy, health and dependence on Him.

John and Carol live in the Greater Toronto Area. They have four adult children and five grandchildren. They travel extensively while continuing to oversee Catch The Fire and Partners in Harvest networks of churches.

Catch the Fire Toronto (TACF) is a city-wide church in Toronto with 10 locations and about 2,000 vibrant members from many diverse and ethnic backgrounds.

Catch the Fire World is our International Church Planting and Outreach arm for Conferences, Schools and Soaking Prayer Centers and Churches.

Partners in Harvest (PiH) & Friends in Harvest (FiH) is our Church Network of over 500 churches internationally in over 50 Nations.